ICOs And The Importance Of Making Sure They Are Compliant |

Infura: Defeating The Point Of Blockchain?

Are Cryptocurrency Donations Worth the Risk for the U.S Midterms?

Want to Make Money as a Programmer? Learn Blockchain Development

Bitcoin futures launched to a huge fanfare in late 2017. But while uptake has been admittedly lackluster so far, the future of BTC futures looks promising.

Bitcoin futures launched in December 2017, just before the peak of last year’s price bubble. Ten months later, the uptake has been, well, somewhat disappointing.  Despite recent quarterly gains in volume, however, futures have never come close to seeing the tens of thousands of daily contracts expected.

So what went wrong? The buzz building prior to the December launch was immense as enthusiasts believed that this was a step towards the mainstream. The Chicago Board Options Exchange (Cboe) announced its plans in early August 2017, spurring a 600 percent surge in BTC price 00.

Trading began on 10th December 2017, and a week later Chicago Mercantile Exchange (CME) started trading their own version. By this time, bitcoin mania was at a frenzy, with prices and media interest at all-time highs. Some felt that the promise of futures trading had been the key driver behind this. Although some now feel that the opening of futures markets caused the subsequent crash.

Surely this would tempt the big investors, spurring growth in awareness and adoption, and leading us to the promised utopia! Some pundits were promising tens of thousands of contracts traded daily.

But “the market just wasn’t ready for that to happen,” according to Michael Unetich, VP of crypto at Chicago’s Trading Technologies International.

Although CME does indeed report trading up 41 percent, Q2 to Q3 2018, the figure still only amounts to an average 5000 contracts per day. Compare this with the 18 million contracts daily on everything from oil and gold to interest rates.

As Craig Pirrong of the University of Houston explains:

Institutional players have stayed on the Bitcoin sidelines, and as long as they are, the futures contracts are likely not to generate substantial amounts of volume. 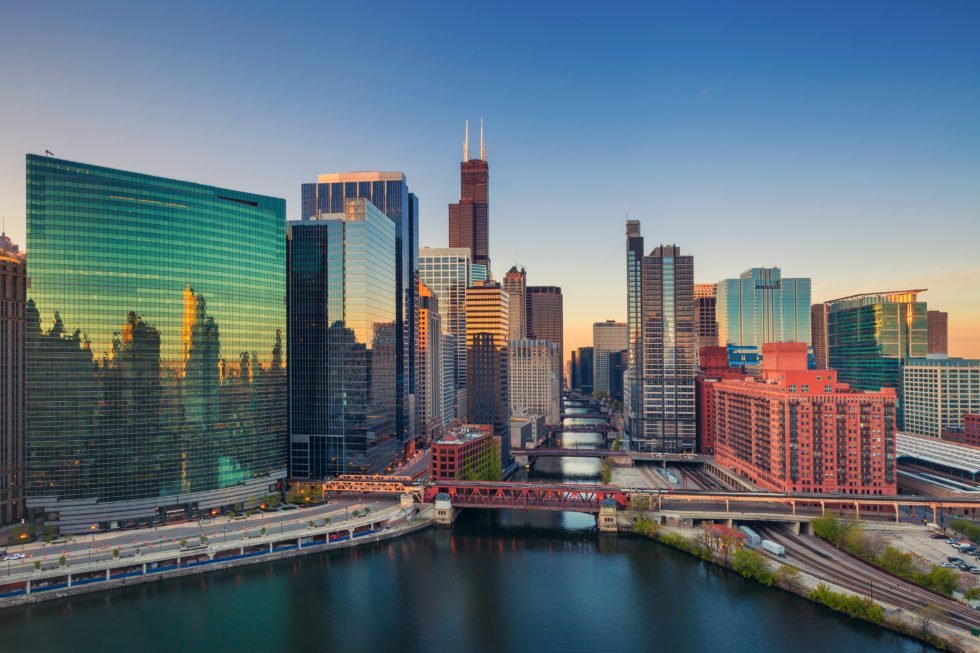 Back to the Futures

We shouldn’t see the launch of bitcoin futures as purely a failure though. The subject still receives a lot of press, “more articles than volume,” according to the Cboe. Most products have a slow start, and “many are killed off with little fanfare,” says Unetich. Nevertheless, he adds:

[…] probably considered statistically one of the more successful products, both out of the gate and with the growth in the first six months.

The future is certainly not over for bitcoin futures, as Intercontinental Exchange (ICE) is readying to launch their own product Bakkt. This requires the holding of the asset backing the futures contract.

Whether this kick-starts the sort of volumes expected last year remains to be seen. But don’t start hammering nails in the futures coffin just yet.

What are your thoughts on the future of bitcoin futures? Don’t hesitate to let us know in the comments below!

10 Reasons Why the Microsoft News App Deserves Another Chance

10 Reasons Why the Microsoft News App Deserves Another...

Bitcoin [BTC] did not need Bitcoin Foundation to be...